Here the second and final part of my trade post of cards from Steve (aka apba66and0).  He sent me a ton of Allen and Ginter from several years, starting with 2007: 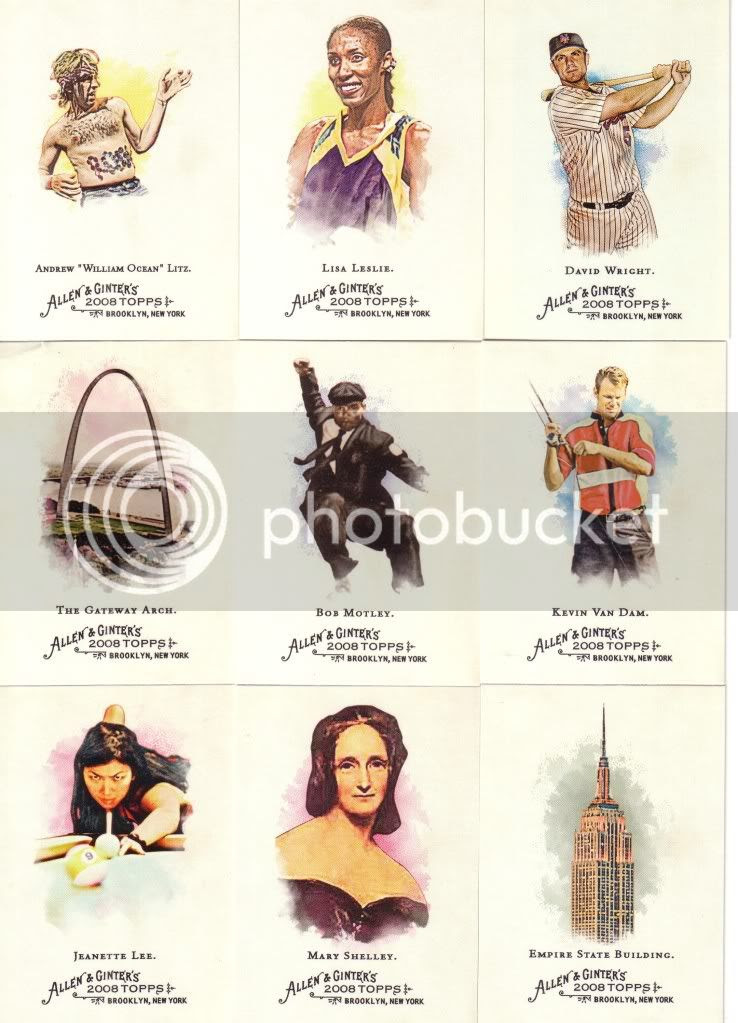 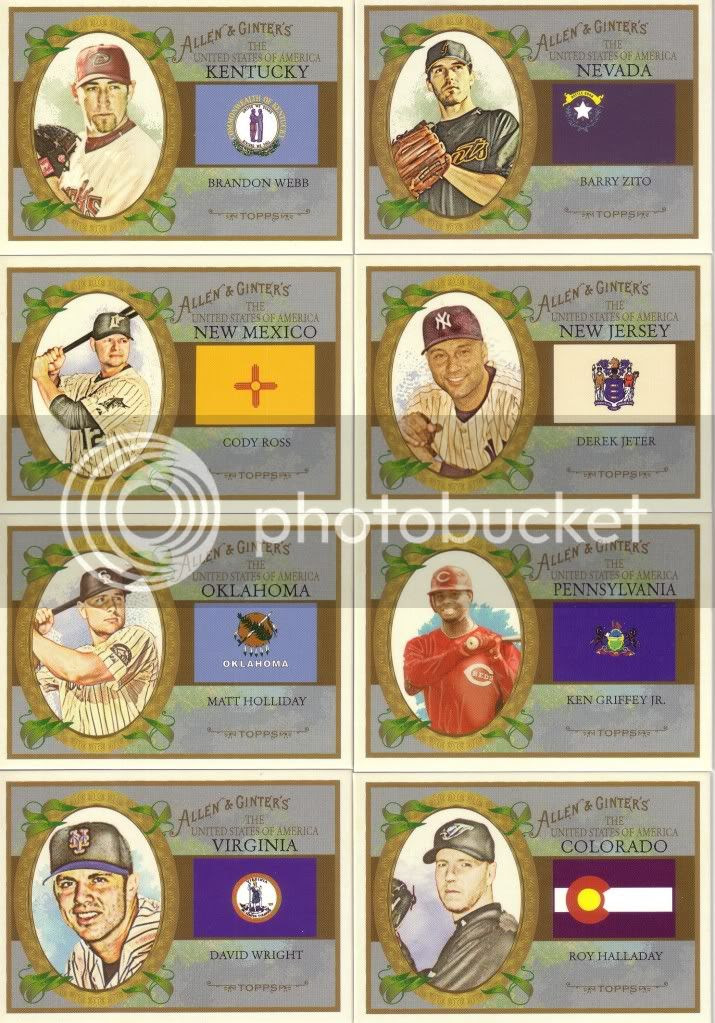 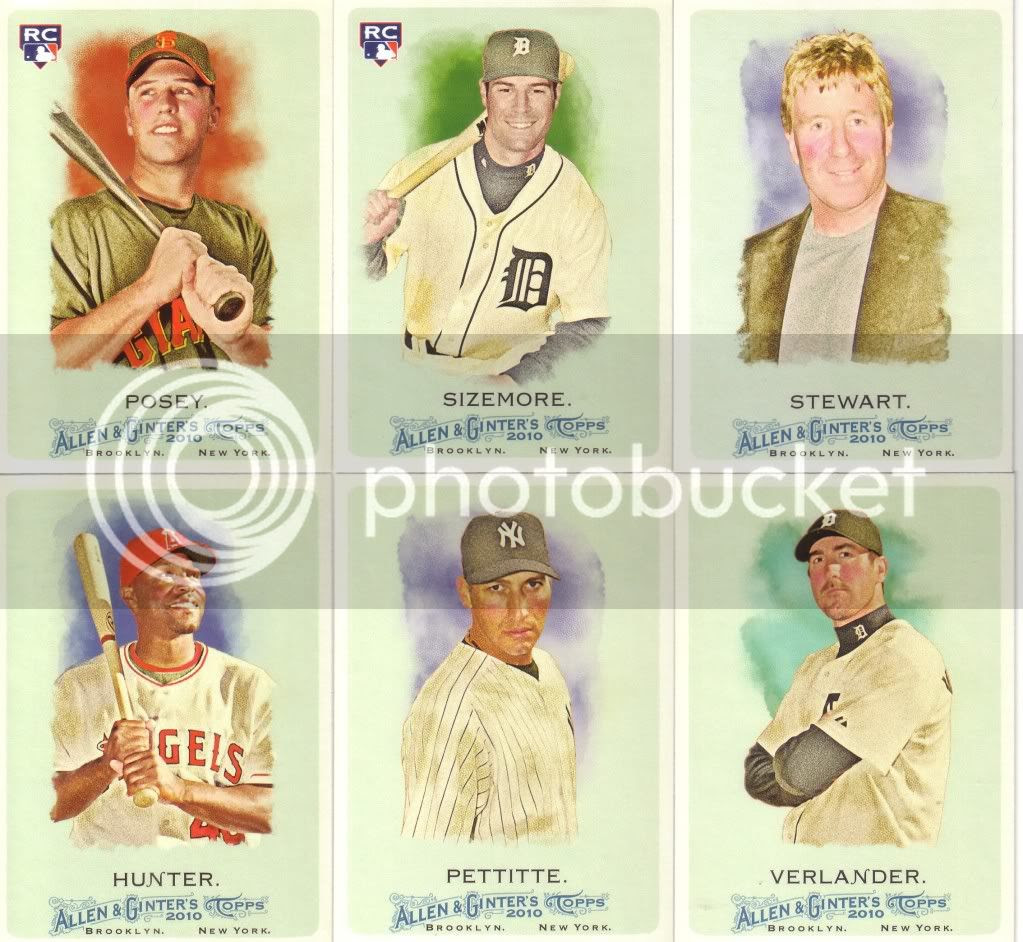 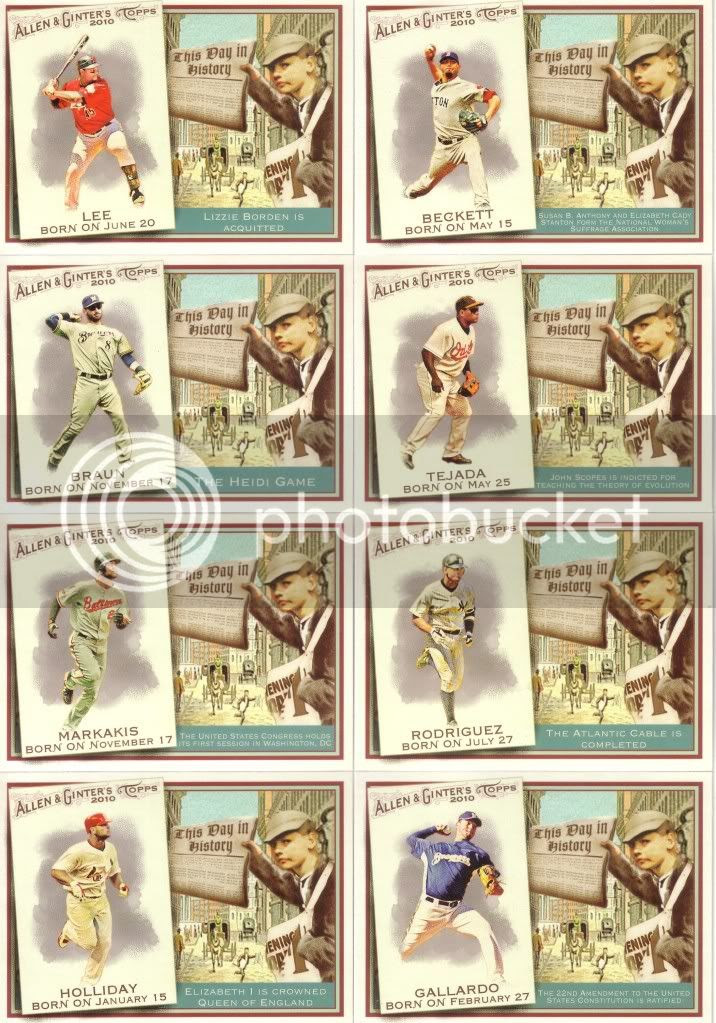 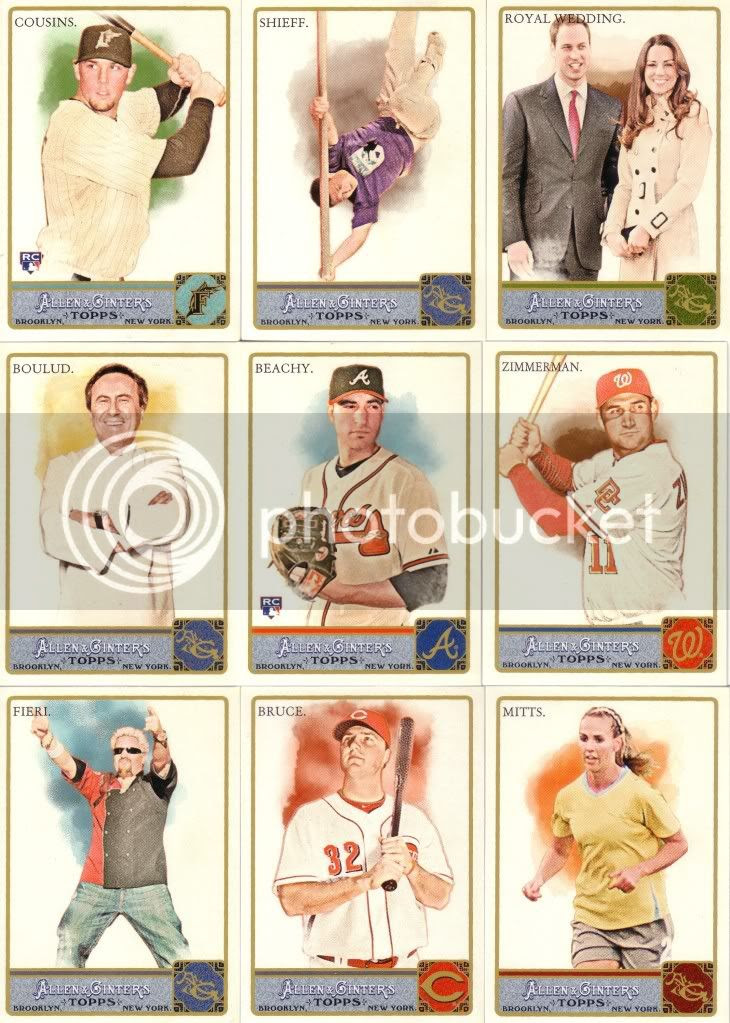 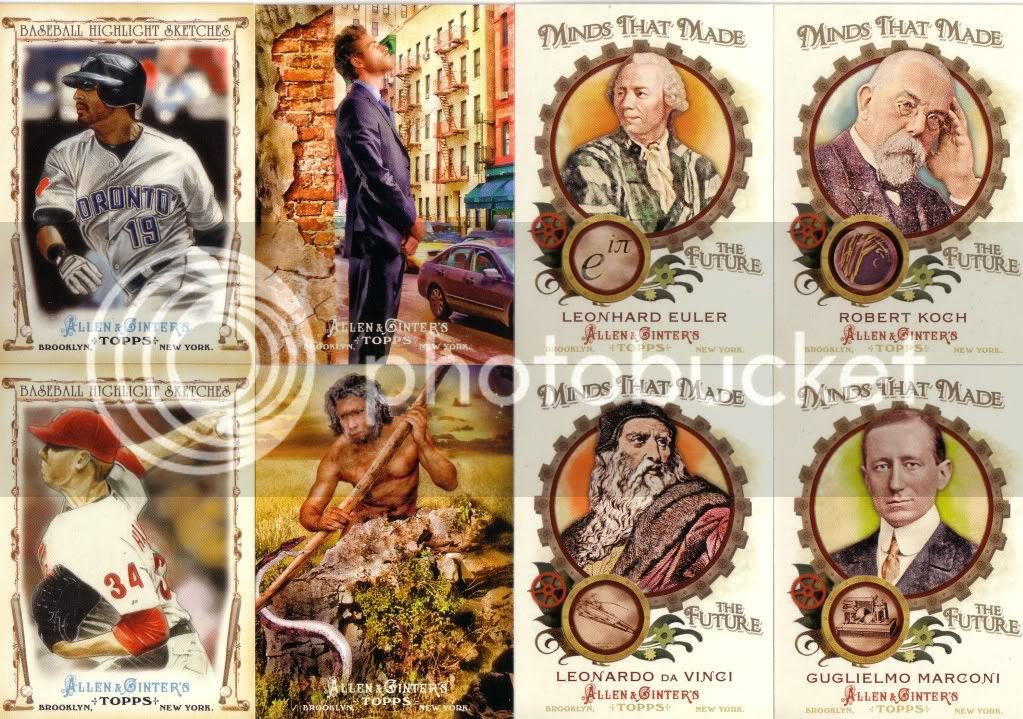