If you're reading my blog and you don't know Night Owl, then you need to reevaluate your life.  He is the undisputed king of all card bloggers.  His posts are always insightful and unique.  Therefore, I'd like to define two card blogging theories inspired by Night Owl:

The Night Owl Effect: A phenomenon where a card blogger devotes far more time and effort toward writing a trade post simply because the cards were sent by Night Owl.

The Night Owl Syndrome: A phenomenon where you read a Night Owl post and instantly think you have a bunch of good ideas to blog about.  Ultimately, after repeatedly trying to develop crisp fresh content and wasting several midnight hours (because there has to be something to that night owl thing), you say "screw it" and enter the seven stages of grief.  Shock ("I really thought I had a good idea"), denial ("No, it's not over, I can do this"), bargianing, guilt ("I should have tried harder in school"), anger ("Damn YOU, NIGHT OWL!!!"), depression ("I'm never going to be like Night Owl. He's a stud, and I'm just a stinky piece of donkey poopoo"), and acceptance. 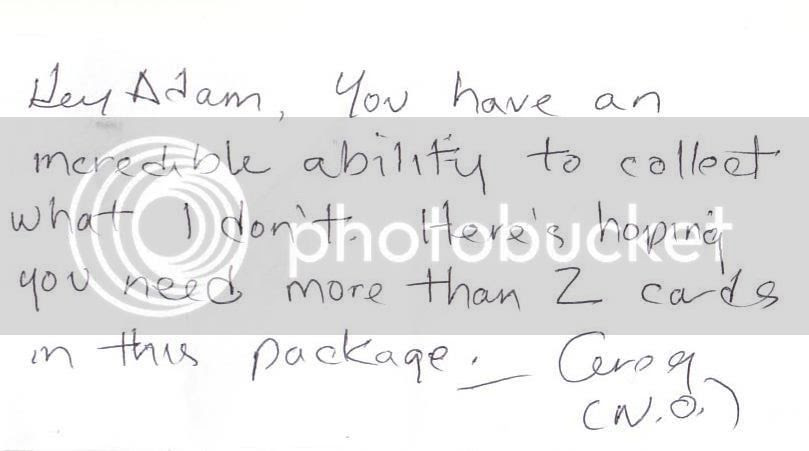 In case you can't read it, it says, "Hey Adam, You have an incredible ability to collect what I don't.  Here's hoping you need more than 2 cards in this package. -Greg (N.O.)"

Well, let's just put those two sentences to the test.

1. "You have an incredible ability to collect what I don't."

There are currently no baseball sets on which both he and I are working.

So I'd say, in general, his statement is correct.  Of course, if you know Night Owl, you know he is a Bills fan.  I'm a Virginia Tech fan.  Tyrod Taylor went to VT and plays for the Bills.  Crazy, I know.

2. "Here's hoping you need more than 2 cards in this package." 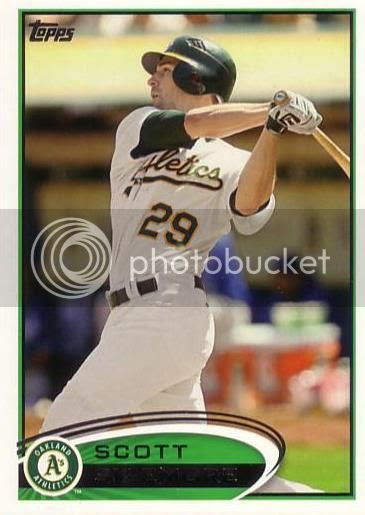 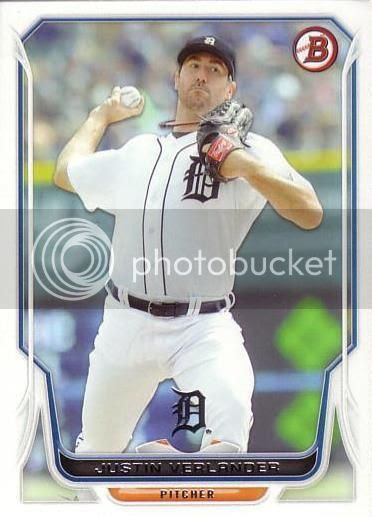 2014 Bowman Justin Verlander
Needed it.  Cards from 2014 and 2015 are a pretty safe bet since I have slowed my collecting recently.  This is my 191st unique Verlander. 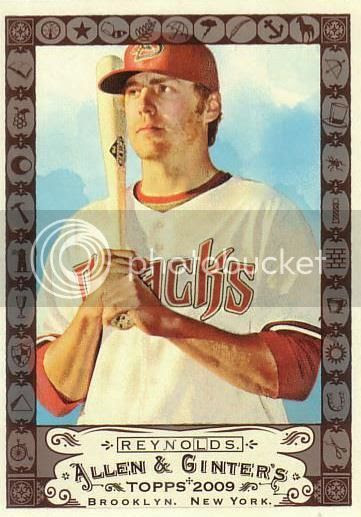 2009 Topps Allen & Ginter Mark Reynold Ginter Code Parallel
Needed it.  These are easily some of the most unique parallels out there. This is my 56th Mark Reynolds card. 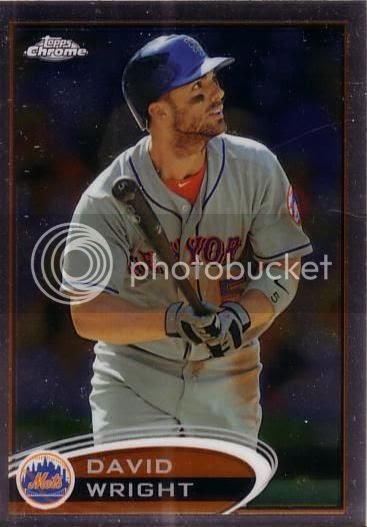 2012 Topps Chrome David Wright
Needed it.  I was actually surprised I didn't have this yet.  This is my 307th David Wright.  Really wish he could have won a ring this year. 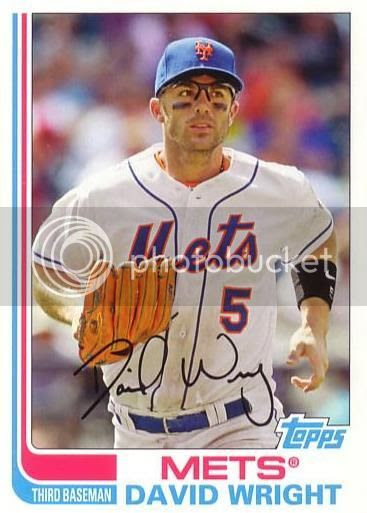 2013 Topps Archives David Wright
Didn't need it.  I would have bet money that I would have needed this one and not the 2012 Chrome. For those not keeping track, Night Owl is 3-for-5 so far in this trade. 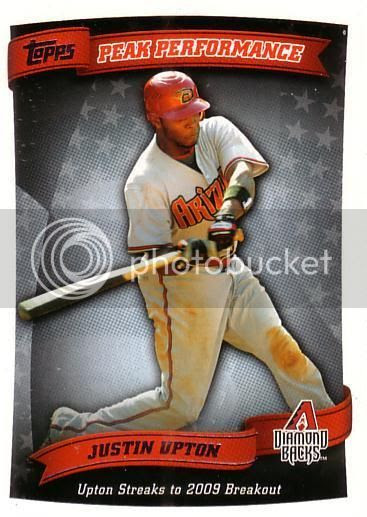 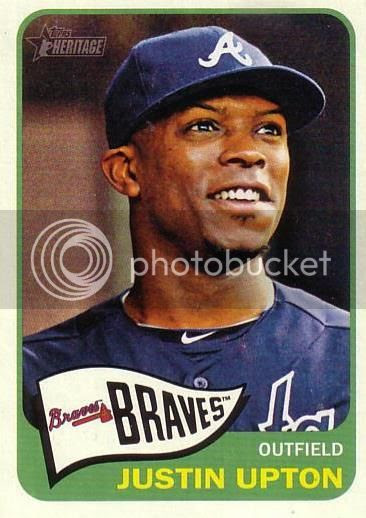 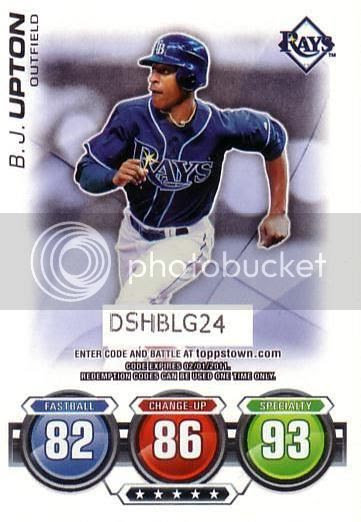 2010 Topps BJ Upton Attax Code Card
Didn't need it.  Conservative estimate: I own 20 of this card. 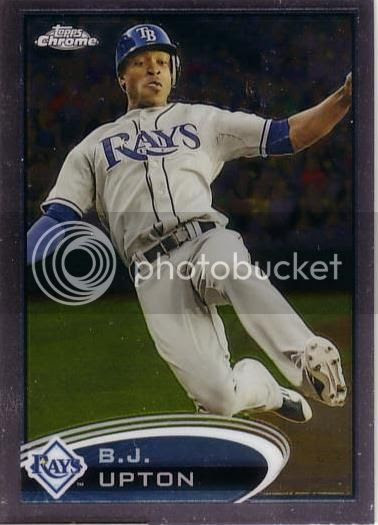 2012 Topps Chrome BJ Upton
Needed it.  2012 Chrome strikes again.  I thought I had this.  Turns out I had the refractor but not the base card.  It is unbelievably satisfying to get the base card when you already have a parallel. This is BJ #245. 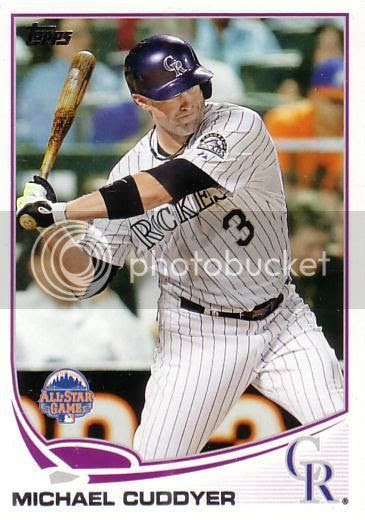 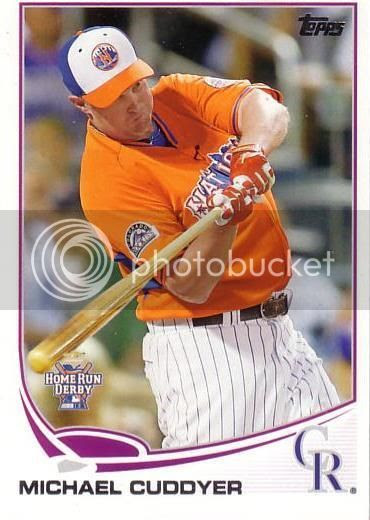 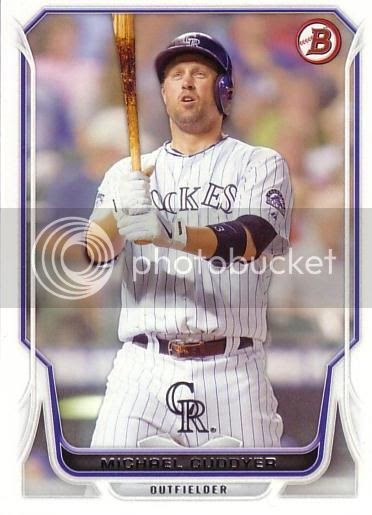 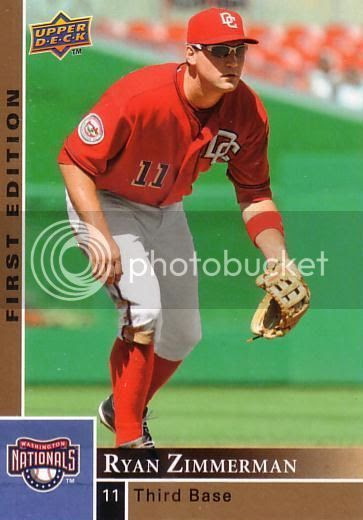 2009 Upper Deck First Edition Ryan Zimmerman
Needed it.  I rarely get cards from 2007-2010 that I don't already have.  This is the second such card in this package alone.  This is my 243rd Zimmerman. He's closing in on my BJ mark. 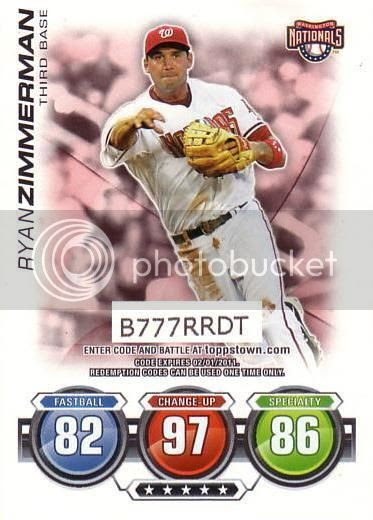 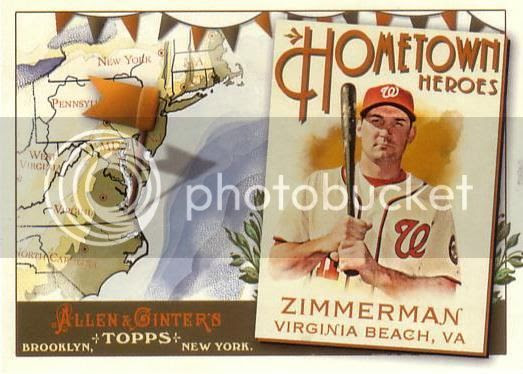 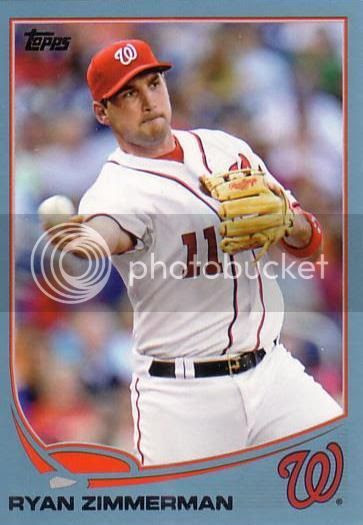 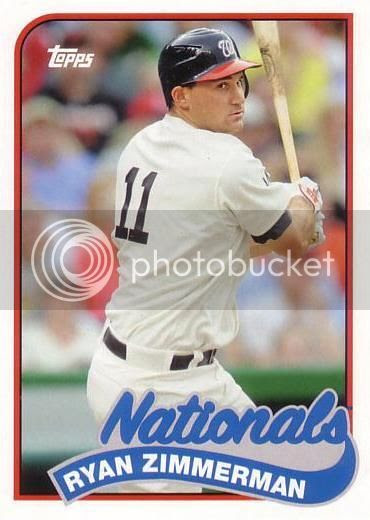 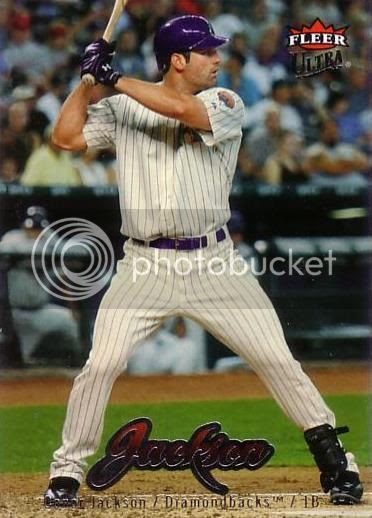 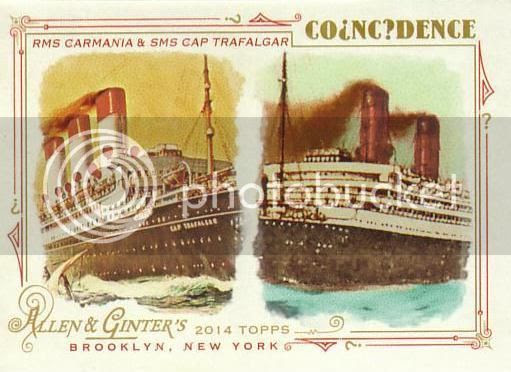 2014 Topps Allen & Ginter Co¿nc?dence RMS Carmania & SMS Cap Trafalgar
Needed it.  This was the top card for me in the package.  I'm now just 4 cards shy of finishing the Co¿nc?dence set.  That means Night Owl was 12-for-19 in this package.  That is a really good percentage for a package these days.  He definitely exceeded his hopeful goal of two.

If you don't know the story behind the RMS Carmania and SMS Cap Trafalgar, allow me to read the back for you:

In other words, you can strive to be someone else, but the original will always blow you out of the water.