Lions and Titans and Broncos, oh my! 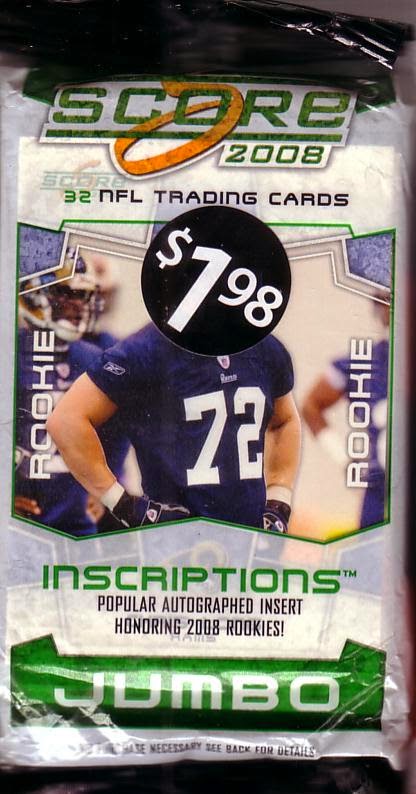 I'm surprised we haven't had a week where all teams advanced.  Is this the time?

DENVER BRONCOS - Peyton for the Broncos...version 2008.

DETROIT LIONS - Now this is a statement if I've ever seen one.

So, with that, we're down to just the Broncos and Lions.  Unfortunately for the Broncos, they are on the hot seat as the Lions have a bye in Week 9. The good news is Week 9 features a 52-card pack.  The Titans would have had a bye in week 9 had they survived.

Here's the rest of the cards:

Haha, Eli showing up after he's eliminated.  Eli gets picked off more than an acne scab on a teenager.  You don't have to worry about Eli coming out of the closet because he always gives it up to the other team.  Seriously, he's screwed more giants than Hagrid.

We're down to the final four,
so it's time for more Score,
today's cards from 2008,
Which teams will be great?

DETROIT LIONS - The Furrey Lion saves them just as he did in Week 5!

NEW YORK GIANTS - Elimated - Where were you on this one Eli? 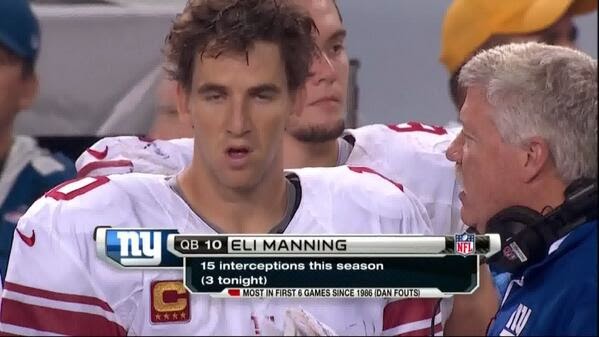 So, we drop the Giants to leave us with three teams.  The Giants had a bye for Week 8, so they really blew.  Way to go, Eli.

Can't be too many weeks left, right?

Here's a look at the rest of the pack notables:

With only 7 teams remaining, we reach our second 2013 Score rackity packity:

Will more cards translate to more teams moving on? Let's find out:


CAROLINA PANTHERS - Eliminated - Ouch, two up, two down...unexpected for sure.


DENVER BRONCOS - About time some decided to show up.

DETROIT LIONS - Matt Stafford wanted to make extra sure they moved on.

TENNESSEE TITANS - And the Titans move on as well.

So, that was a little shocking.  We lost 3 of 7 teams leaving us with a final four of Broncos, Lions, Giants, and Titans.

Let's look at the other notable cards from the pack:

JJ Watt is a stud.

Love the design, but the images leave something to be desired.  Oh well.

Alrighty then, we're down to the elite 8.

Here's a look at other notable cards from the pack: